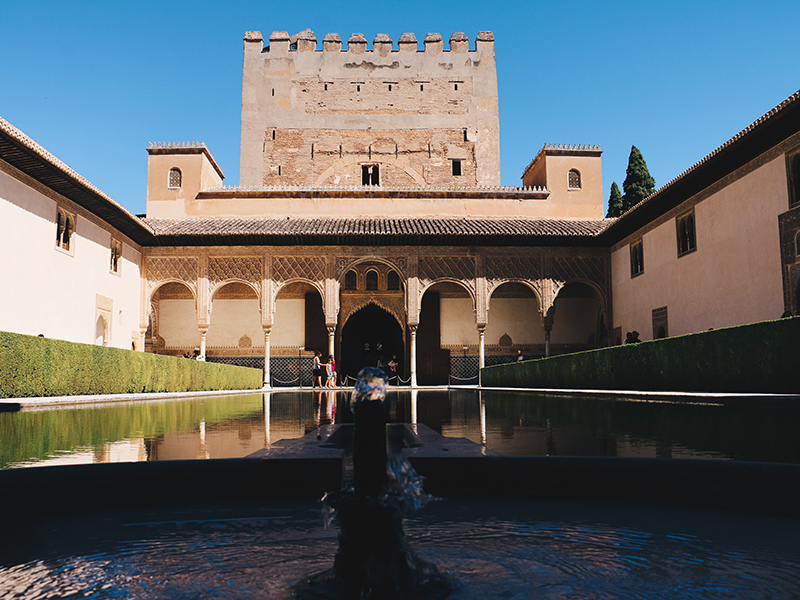 9 things you should know before traveling to Spain

Spain is a country that has it all.

It’s unique geography and eccentric cultural blend together to create a land of contradictions. It’s a place where adventure and relaxation intersect. Luxury and vanity meet austerity and humbleness. It’s a place where multiple religions and systems of government have come and gone, but not without leaving their mark on Spanish culture.

In truth, it’s hard to say what defines the Iberian nation. Is it beautiful coastlines or snowcapped mountains? Is it bustling nightlife and rowdy festivals, or world-class museums and world heritage sites. Futbol? Or music and art?

Perhaps the diversity of the Spanish experience helps explain why the country consistently ranks as one of the top five most visited each year. In fact, Spain gets 11 percent of its GDP from the tourism industry.

But despite those numbers, Spain isn’t exactly brutal on the wallet. It’s one of the most affordable destinations in western Europe, making it extremely popular among young backpackers and vagabonds.

If you, like so many others, are planning a jaunt to Spain this summer, here are a couple tips that will help you make the best out of your Iberian experience – and save a bit of money while doing so. 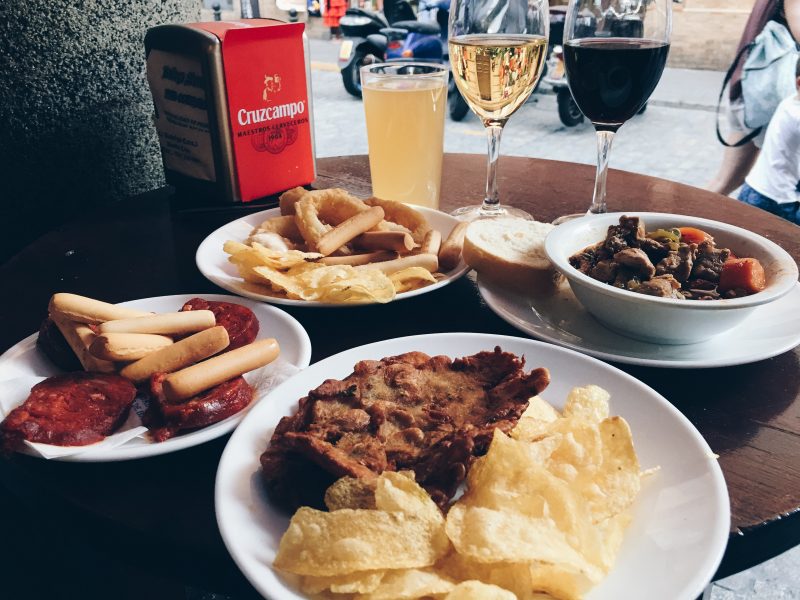 If you know anything about Spain, it’s likely you know about tapas. These small plates of food are an important construct of Spanish culture and socialization. Most people head to a pub to share some food and beers before hitting the clubs later. But not all tapas are created equal. In many larger cities such as Madrid and Barcelona, you’ll be required to purchase a tapa and a beer separately. But traditionally, tapas are provided for free with every beer purchased. Even in big cities, you can find local establishments that still play by the old rules (El Tigre in Madrid). If you’re like me, you’ll get used skipping dinner and heading straight out for drinks.

Pro tip: Don’t let toxic masculinity dissuade you from ordering a delicious cerveza clara! I was skeptical of the half-beer, half-lemonade cocktail at first glance. But they can be surprisingly refreshing in the midday Spanish heat. 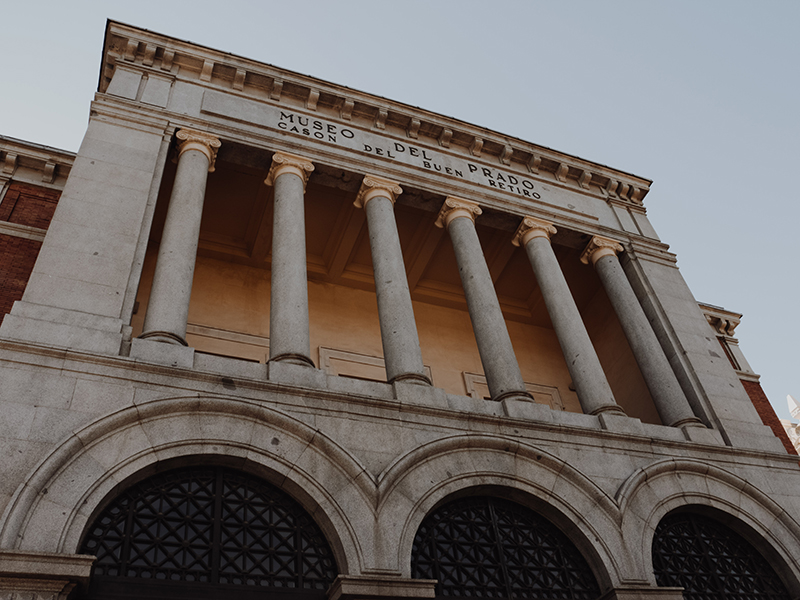 2. You can take advantage of discounted and free rates at museums and attractions

Like most museums and heritage sites within the European Union, Spain’s big attractions usually provide a discount for students (under 25) and the elderly. But there are also other ways to shave costs. Many museums and monuments offer free admission dependent on the day, or time of day. For example, the Picasso Museum offers free entry on the first Sunday of every month, while the Prado Museum offers free entry after 6 p.m. on weekdays, and 5 p.m. to 7 p.m. on Sundays and holidays. Check the website of each museum/monument you plan to visit for specific details. Entry to most of Spain’s vast city parks is completely free of charge. Parque Retiro in Madrid and Parque Güell in Barcelona both rival (if not completely beat) Central Park in terms of size and beauty.

3. Getting around is incredibly easy

RENFE, the primary public rail system in Spain is fantastic. I found the train to be fast, affordable and convenient to use. RENFE’s app on the iTunes and Google Play stores make purchasing tickets and viewing schedules incredibly easy. And while the train may be slightly more expensive than the bus, I found the trade-off in comfort and quickness to be well worth the couple extra euros. If there is no train station near your destination, try ALSA – Spain’s premier bus company. Also, don’t be afraid to use BlaBla Car – a ridesharing app. It’s safe and quite common among backpackers in Europe. For transportation within cities, try one of the many rent-a-bike stations found throughout the countries. Spain is extremely bike friendly as most cities have separate lanes for cyclists. Madrid and Barcelona have excellent subway systems, while Granada, Malaga and others have multiple inner city bus routes.

4. Be wary of high season

July and August are awesome times to head to the Mediterranean coast. Unfortunately, everyone in Europe agrees. Spanish coastal cities like Malaga and Valencia can be downright crowded in the summer months. Many Europeans vacation for the entire month of August, and it’s no surprise they wind up in Spain. That means, prices for lodging and sometimes food tend to be higher than they are the rest of the year. On the other hand, if you love festivals and don’t mind a crowd, grab a big bottle of sunscreen and head for the Costa Blanca.

5. Learn to embrace the siesta

Speaking of the sun, Spain can be brutally hot in the summer months. In Andalusia, it’s not uncommon for highs to average around 36 degrees Celsius (97 Fahrenheit). The hottest hours of the day are around 3 p.m. to 5 p.m. and during that time frame, Spain virtually shuts down. Locals take a siesta – or midday nap. I would suggest that any would be travelers do the same. The sun is much more manageable in the early morning and the nights are cool. Schedule your day around a siesta and conserve your energy for morning sightseeing and nightlife.

6. Life runs at a slower pace in Spain

Like many southern European peoples, the Spanish have gained a reputation as a relaxed, work-to-live culture. As previously stated, most business shut down for a daily siesta and Spaniards certainly don’t opt for a 40-hour workweek. In many ways, I envy this lifestyle. I feel at home in the Spanish culture the way I never have in the hyper-capitalist labor market of the U.S. But that relaxed culture does have its downside. In general, don’t expect great customer service in Spain. I once sat at a restaurant for over an hour, waiting for a waiter to bring me the bill for a churro and an orange juice.

7. You’ll pay a premium for all-nighters

Spain has a reputation for rambunctious nightlife and in many cases it delivers. In cities like Barcelona, you can find more than enough all-night clubs to satisfy your hedonistic desires. But don’t believe for a second that these cities don’t sleep. Everywhere I went, I was told that same cliché. And time and time again, I found myself being kicked out of pubs at 1 a.m. and walking back to my hostel through an empty plaza in the center of the city. If you want to pull an all-nighter, chances are you’ll need to find a thumping disco and pay a ridiculous amount of money for a single beer. It’s way more affordable to start your pub crawl around 10 p.m.

8. You should plan accordingly for festivals

The Spanish love their festivals. And with good reason. Spain offers some of the world’s most unique and extravagant celebrations which draw in millions of tourists from inside and outside the country. There’s the traditional Running of the Bulls in Pamplona and Ferias take place in both April and August. Las Fallas in Valencia has been called the largest celebration in the world and takes place in conjunction with Carnival in Cadiz. There’s also La Tomatina in Buñol – the world’s largest food fight, La Mercé in Catalonia and the world’s biggest gay pride festival in Madrid. Notice a pattern? World’s largest seems to come up a lot when talking about Spain’s many festivals. And while they are incredibly fun and interesting to take part in, one needs to be aware of where and when these festivals are taking place when planning a trip. Many festival-goers book accommodation months in advance, making it almost impossible to find a room for the ill-prepared.

9. Most importantly, don’t stick to one place

The best piece of advice I can give anyone planning to travel to Spain is to keep your feet moving. Spain is an incredibly diverse country. And while I’d read about it’s multiplicity of cultures prior to my trip, it wasn’t something I could understand until I saw it for myself. Every region has its own unique cultural quirks that separate it from the others. Catalans, Valencians and Basques all speak different languages. Andalusia wears its Moorish influence with pride, while the center of the country is dotted with remnants of the Visigoths. Spain is a great destination for a relaxing stay on the coast, but head inland and you’ll find some of the world’s best hiking, skiing and other outdoor adventures. Music festivals, art galleries, flamenco shows, paragliding, river rafting, tapas and more – Spain is truly a country that has it all. 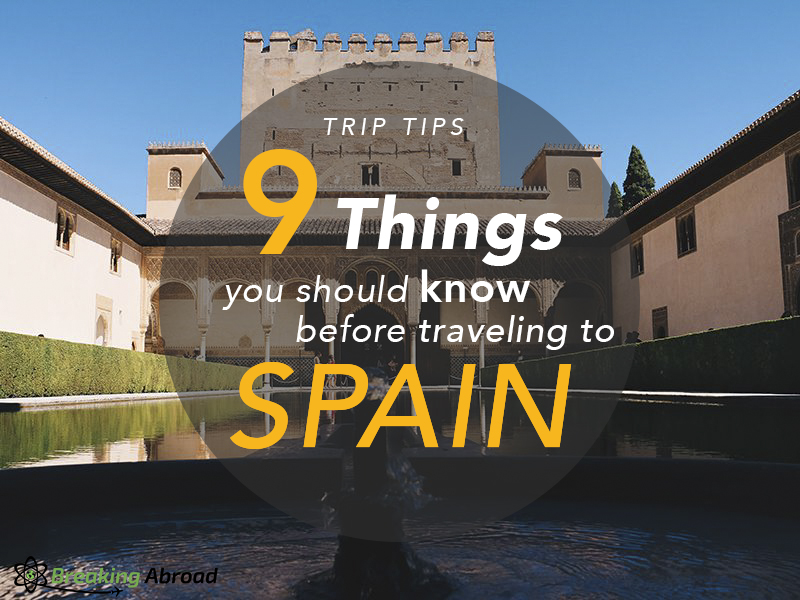 Have you spent some time on the Iberian peninsula? Let me know about your experiences and any additional tips you may have in the comment section below. 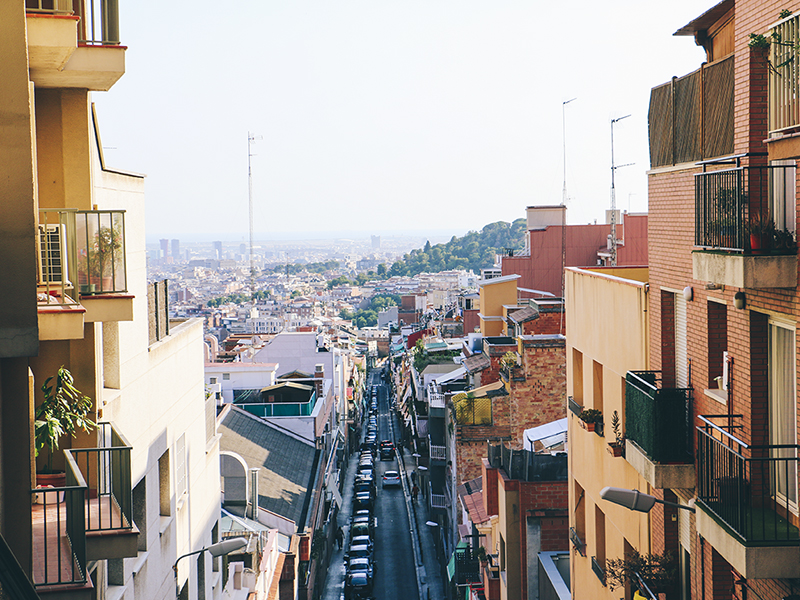 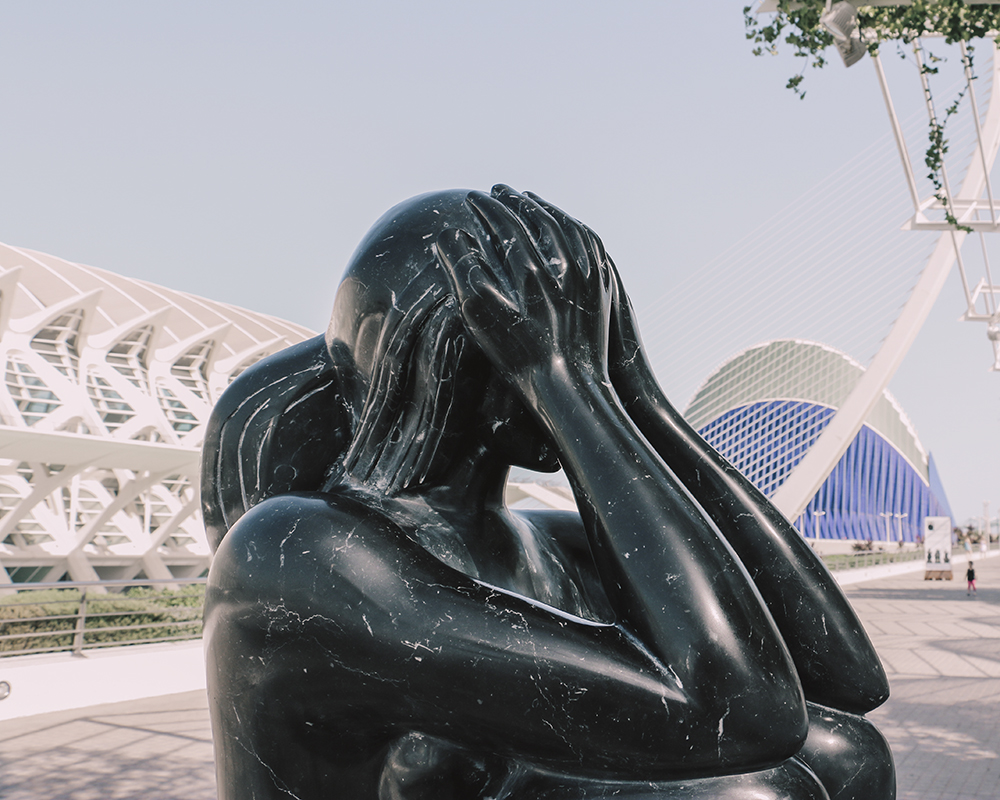 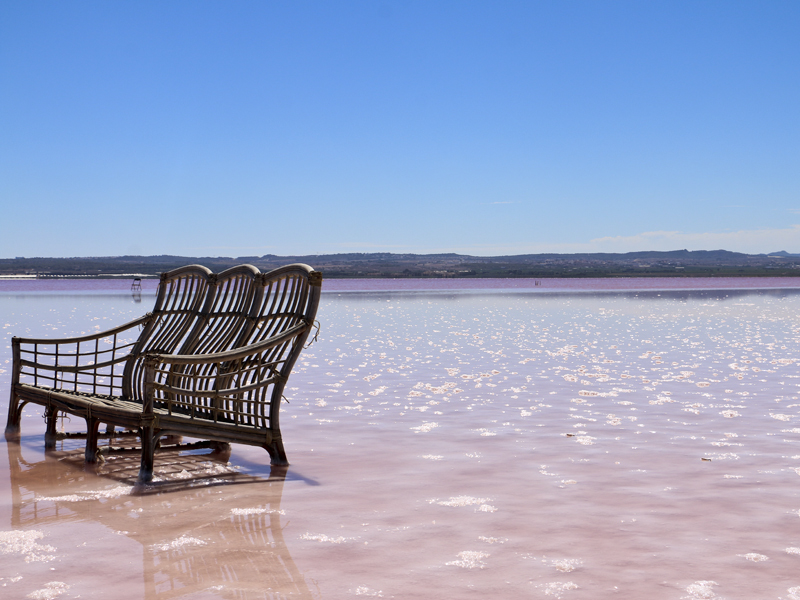