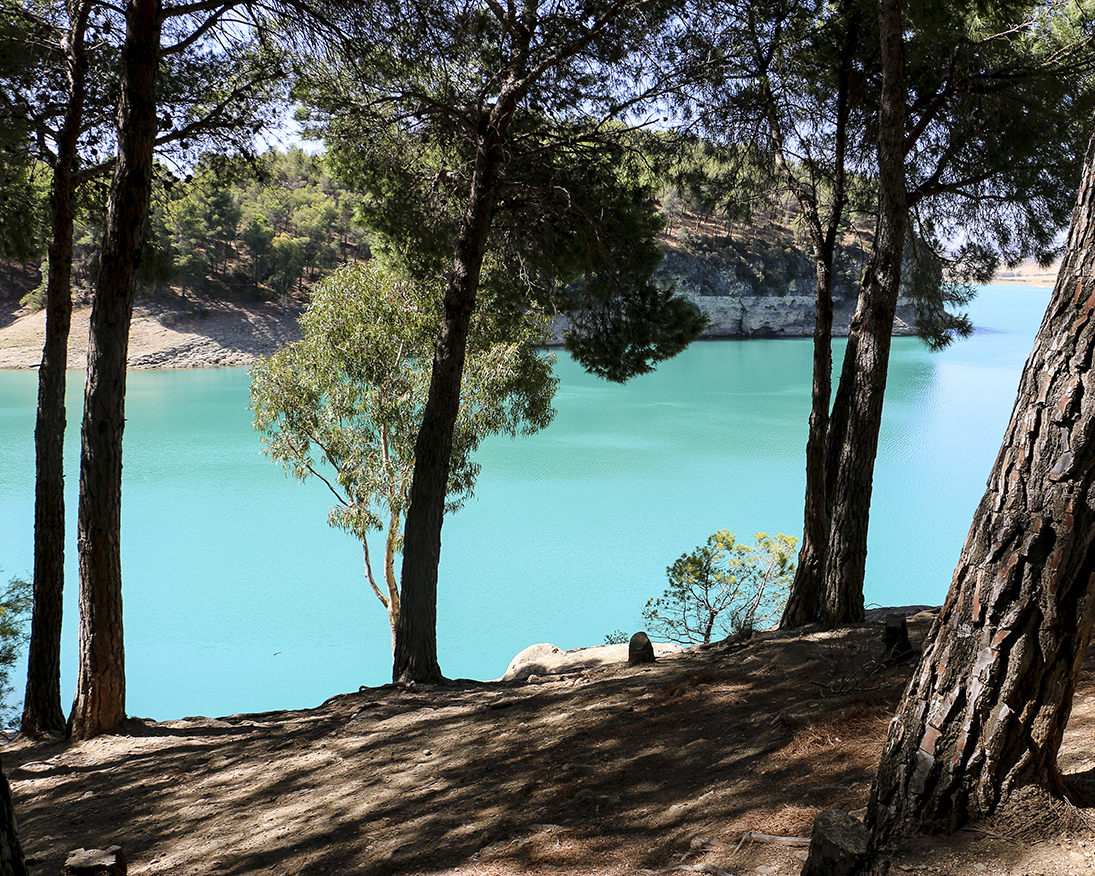 When I arrived in Málaga Spain last summer, I had to make a choice. Stay in the lively metropolis, or head out into the Andalusian back country for a thrilling hike. El Caminito del Rey (the king’s little path) was once considered the world’s most dangerous hike. The walkway was repaired and recommissioned by the Spanish government in 2015 and now hosts hundreds of hikers per day. And while the path is no longer considered dangerous, it’s still worth a day trip for tourists and hikers of all levels. The views of El Chorro gorge are some of the most stunning you’ll see in all of Spain. 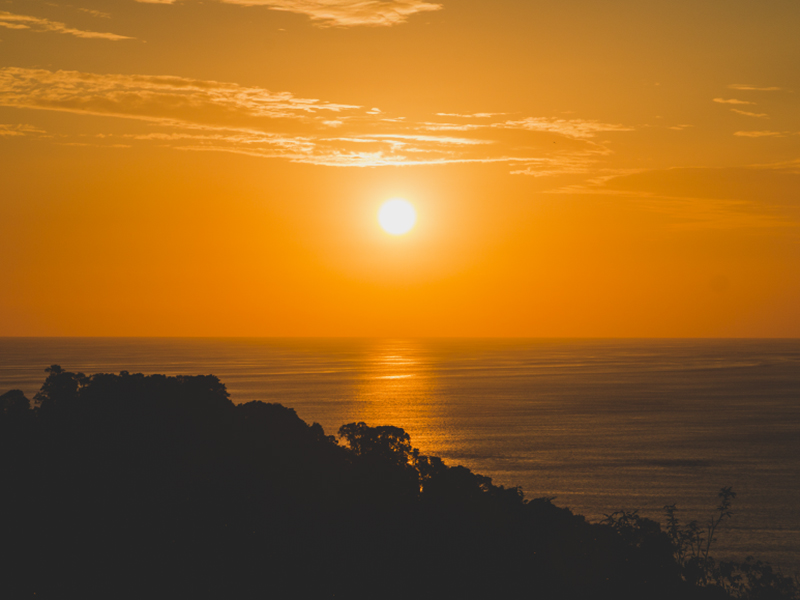 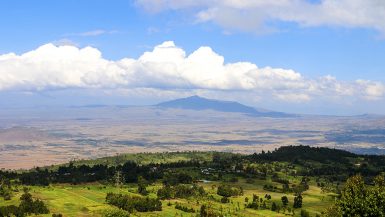 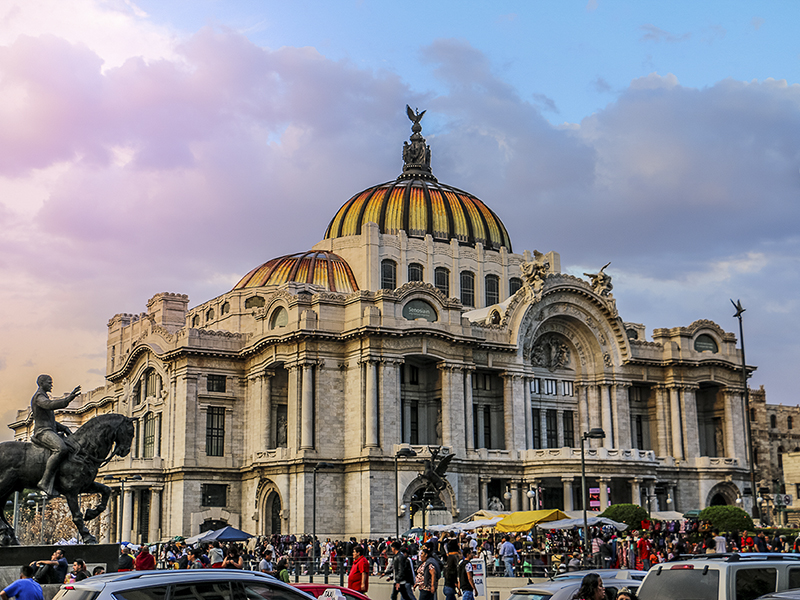